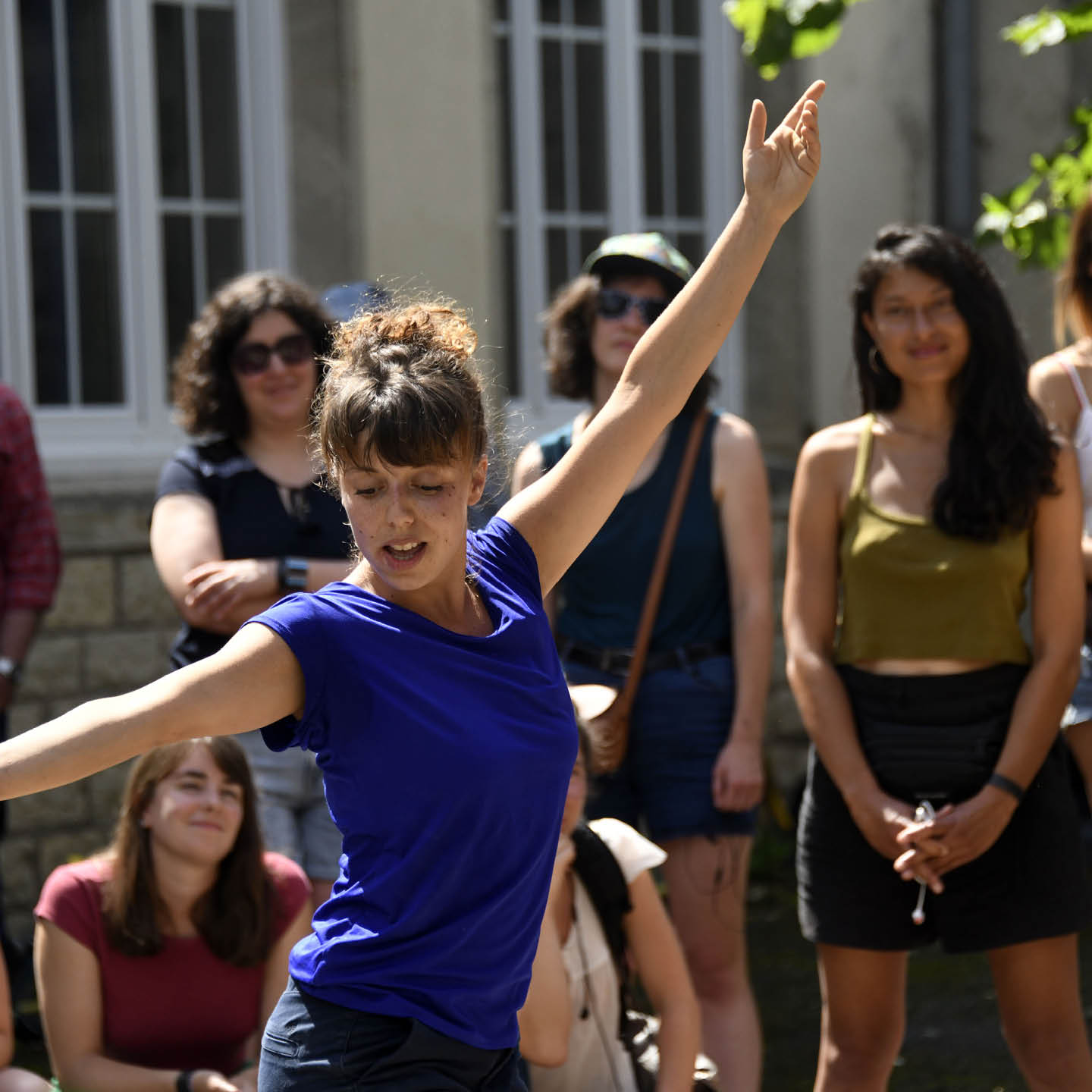 The Sélection IN is part of the artistic line pursued all year long by the Centre National des Arts de la Rue et de l'Espace Public (CNAREP) in Chalon-sur-Saône.

Artistic creation is thought of as a unifying gesture, to be inscribed at the heart of our social interactions, to reach out to all audiences, to produce common artistic adventures where sharing fuels creativity. The shows in the Sélection IN are programmed by Nathalie Cixous, the director of the festival and the CNAREP.

This panel of shows  offers an eclectic and committed range of contemporary creation and explores the public space in its geographical, physical and political dimensions.

A popular and unifying event, a unifying time for the profession, Chalon dans la rue also remains the event for authors, creators and creators of the street arts and the public space, a festival which is forward-looking and yet very-much aware of the history of the street arts. 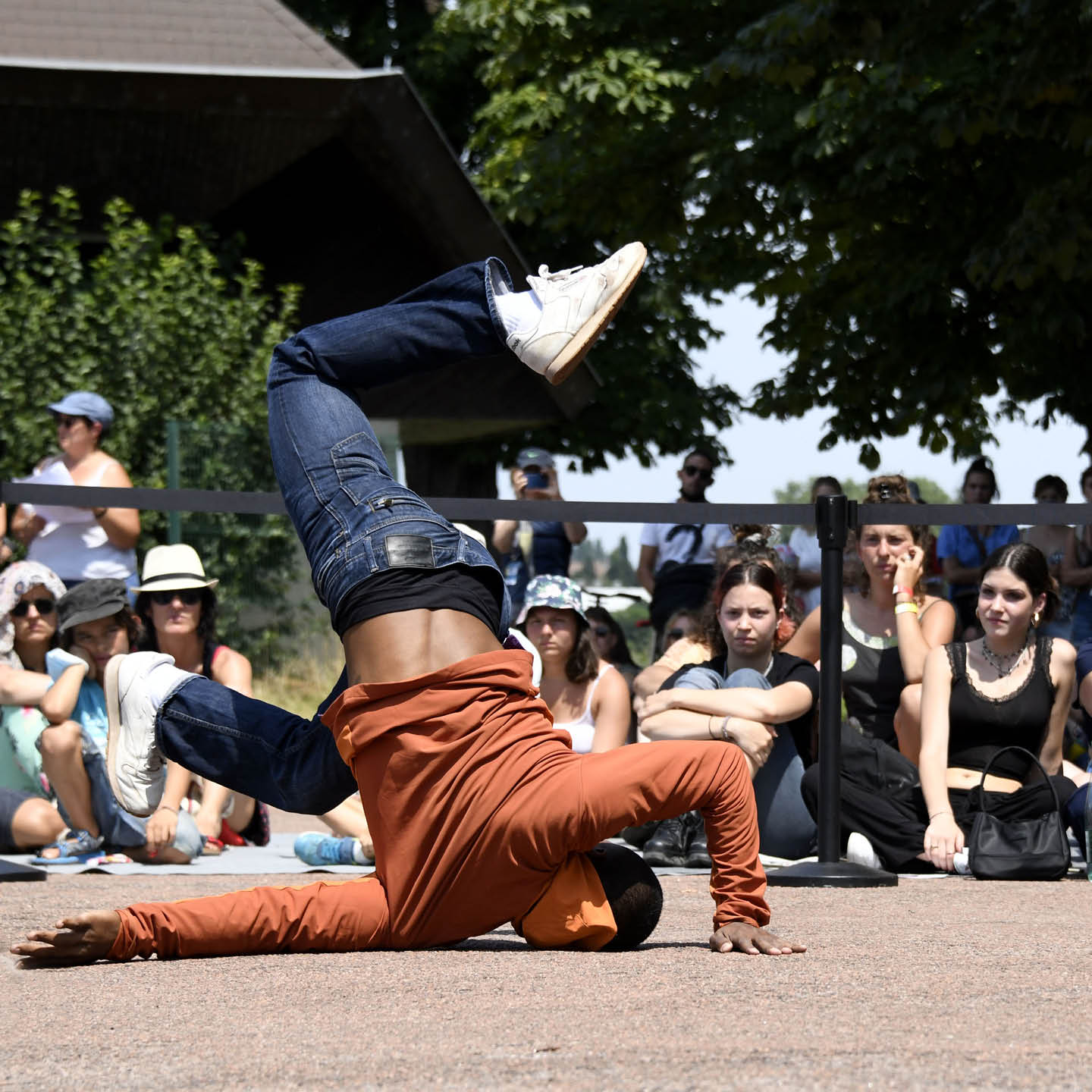 The Sélection OFF is one of the pillars of the Chalon dans la rue festival. It offers a rich and abundant panorama of creation in public spaces.

Nearly 130 companies are selected by the festival team paying particular attention to the diversity of styles, perspectives, disciplines and aesthetics. The program is rich and varied and is spread throughout the city. Young companies mingle with established ones, intimate creations with larger projects, live performances with digital or installation art.

The Sélection Off also entrusts certain sites to groups of companies or cultural associations in order to transform them into festive venues. Companies join forces, take over a site and transform it into a new universe with continuous performances, catering and a festive atmosphere.

NB - The companies in the Off Selection come to perform on their own means. If you are from the area and would like to support them by offering them accommodation, it is here.

> All about the applications for the 2023 festival <